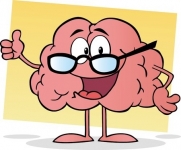 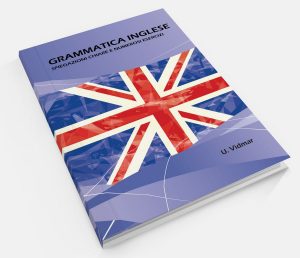 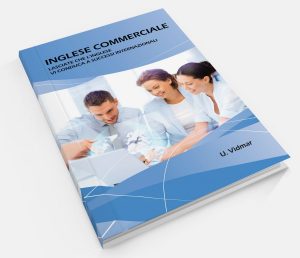 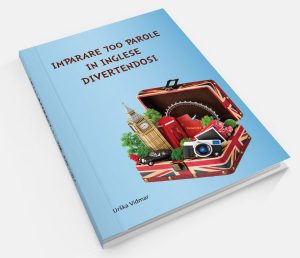 Dear Mr Person I am very interested in the position of yardman (or delivery driver, maintenance mechanic or any one of the wide range of jobs available in the hire and rental industry), advertised on the Hire & Rental Industry Association website this week. I have a range of relevant skills and experience that fit […]
Leggi di più

As the Holiday Season is upon us, we find ourselves reflecting on the past year and on those who have helped to shape our business in a most significant way. We value our relationship with you and look forward to working with you in the year to come. We wish you a very happy Holiday […]
Leggi di più

Dear Ms Johnson As mentioned in my email of January 12th, I am planning to be in Birmingham next week for the International Telecommunications Fair. You may be interested to know that we have recently brought out a number of new models, and I would be pleased to demonstrate them to you at some point […]
Leggi di più

Dear Employer I am seeking the position of [job title] at [company]. I have attached my resume for your consideration. My [x] years of experience [or training], as a [job title] qualifies me for this job. I have utilized in my current and previous positions. Please contact me at your earliest convenience to arrange a […]
Leggi di più

Frasi utili Come reclamare un ritardo nella consegna: The goods we ordered on 5th January (order no. GH550) have not yet arrived. = La merce (ordine No GH550) ordinata in data 5 gennaio non è stata ancora recapitata. We have not yet received our order no. 66 which we understood was shipped on 6th March. […]
Leggi di più

Dear ____ (name) When I took the position at ____ (company), I never thought that I would be resigning so quickly. However, I must leave the position at the ____ (end, beginning) of ____ (month). Ill health and growing burdens have made it impossible to conduct this program. I only wish that I can continue […]
Leggi di più
Page 1 of 16123›»
Scroll
Don`t copy text!